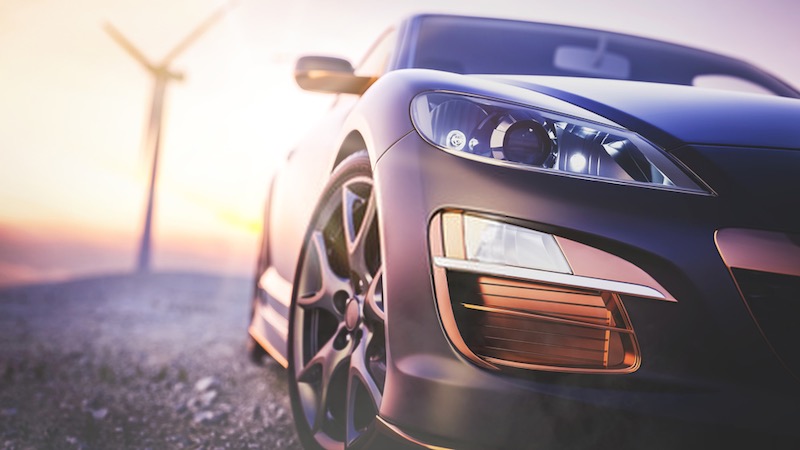 Of all the different types of car finance available out there today, HP and PCP finance agreements are probably the most well known. But do you know the difference between the two? There are, in fact, quite a lot of significant distinctions between a hire purchase (HP) and a personal contract plan (PCP) agreement. So it’s worth reading on and finding out those extra details to see exactly what each deal involves.

This guide is here to help you understand what the big differences are between Hire Purchase and Personal Contrac Purchase car finance deals and why you may want to choose one over the other, depending on what your current circumstances are. 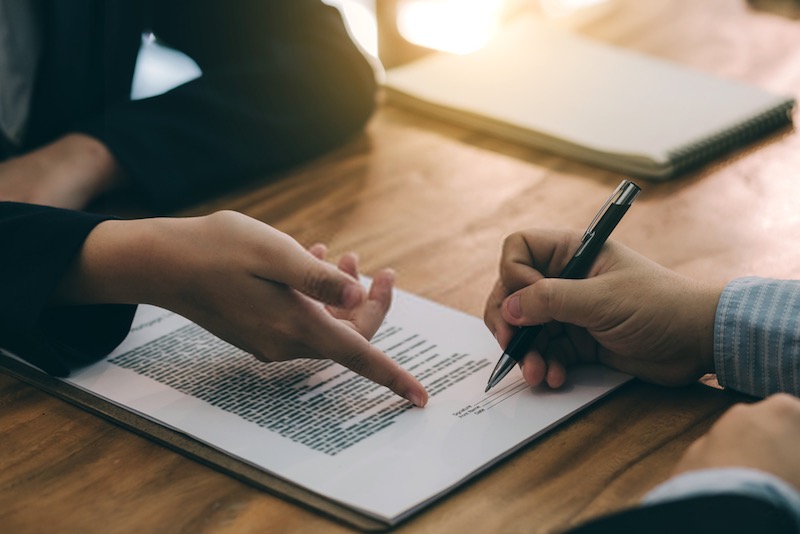 Whenever you use a finance company to buy a car from a dealer, you are essentially borrowing money from a lender. At the beginning of both of these agreements, you pay a portion of the cost which is used as a deposit against the loan.

Entering into an HP car finance deal, you borrow the remaining amount of money needed to pay for the car after you have put the deposit down. After that, the balance continues to be paid off for an agreed length of time which can be anywhere from 1 to 5 years.

The amount of money you pay upfront as the deposit and how many years you pay off the finance will have an impact on how much your monthly payments will be, plus the added interest on top. The interest is presented as an APR figure, although with many HP agreements the car dealer suspends or does away with the APR as an incentive to purchase the car.

Once you have made all of your monthly payments and the HP deal is coming to an end, you will have paid off almost the full price of the car. This also includes the interest and purchase fees you may have accrued throughout the agreement. The vehicle then legally becomes yours.

PCP agreements are a bit different from how an HP contract works. With a PCP you borrow a lot less as it’s only a small portion of what the cost of the car is. The initial deposit you put down will influence how much has to be paid off each month. The difference with a PCP is that this value is offset by what the finance company thinks the car will end up being worth once the agreement is over. This is a crucial point because it makes monthly PCP payments on a car much lower than the average monthly payments involved in an HP agreement.

A PCP deal is built around one figure, which is referred to as the guaranteed minimum future value (GMFV). Depending on the car, this can vary greatly and sometimes there are vast differences because of engine choices and trim levels of some models in the same car range. During a PCP you are borrowing the difference between the GMFV and the price of the new car, minus the amount of deposit you’ve put down. Similar to an HP, the final amount then gets split across a set period of time on a payment schedule. The average time for a PCP agreement is anywhere between 1 to 2 years.

One of the most significant differences between the two car finance options is that with a PCP, by the time the agreement has ended you won’t have paid the total cost of the car. There will still be the GMFV left outstanding, meaning you won’t own them outright. If you would like to buy the car, you have to pay the final balloon payment, which can be quite a large sum of money.

Which one is cheaper? Hire Purchase Or Personal Contract Purchase?

We all want to find the best deal, and when it comes to car finance, we want to know which one will work out cheaper. Overall an HP will work out less expensive if you’re going to own the car at the end. However, if you know you want to own the vehicle at the end, it may be worth checking out a loan from the bank because the interest rates may be lower and you can hold the car right away.

When it comes to making the monthly repayments, a PCP contract is much more affordable with lower amounts of money being needed. This is until you have to make the balloon payment at the end, without which you won’t own the car. But the plus is that you won’t have to fork out every month, and you can hand the vehicle back at the end of the agreement and enter into a new PCP with no problems.

What are the advantages of HP over PCP?

For an HP agreement, it’s all about ease and simplicity. You go to buy a car, the lender will calculate the repayments over the period you choose, and they get their money off the interest. Once the term is over, you then own the car. If you know you will want to own that car and keep it for longer than 3 to 5 years later having an HP makes a lot of sense.

With a PCP, it’s the low monthly payments that are the big attraction. These smaller amounts mean that higher-end cars are much more accessible while making it easier to budget for them. You can swap the car at the end of the contract, and if you do this, you don’t have to worry about paying a large lump sum for the balloon payment or owning a car that’s no longer under warranty.

But are there disadvantages of Hire Purchase? 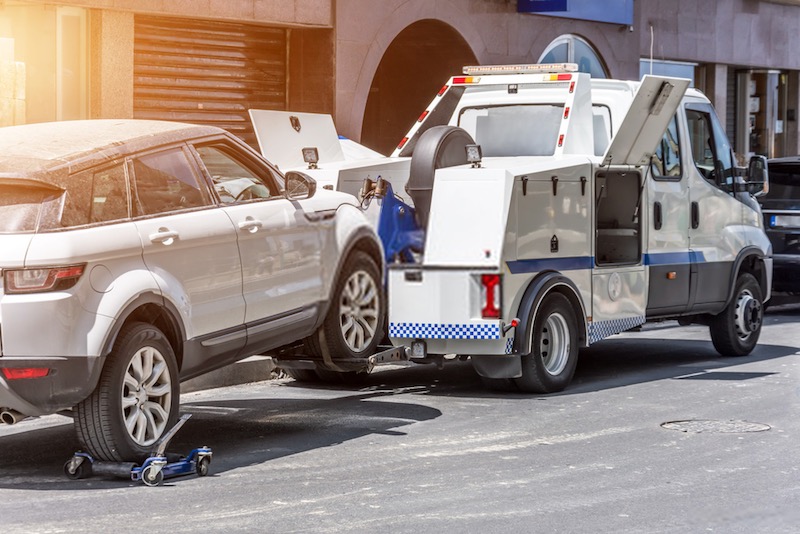 Taking out an HP means that the loan amount is completely secured against the vehicle. Missing any of your monthly instalments will result in a very high risk of the car being repossessed by the finance company. Because of this, you have to make sure you can afford all of the repayments each month, and there is a contingency plan in place in case things go wrong. The repayment terms can often be for more extended periods as well, usually spanning for five years instead of three.

The most significant disadvantage of a PCP is the risk of getting caught in a cycle that is difficult to get out of. If you cannot afford to make the balloon payment at the end of the contract, then you have to be prepared to give the car back. This means you come out of the deal empty-handed, with the only option being entering again into another PCP. There are generally excess mileage and car damage charges incurred as well, which have to be paid before the agreement is over.