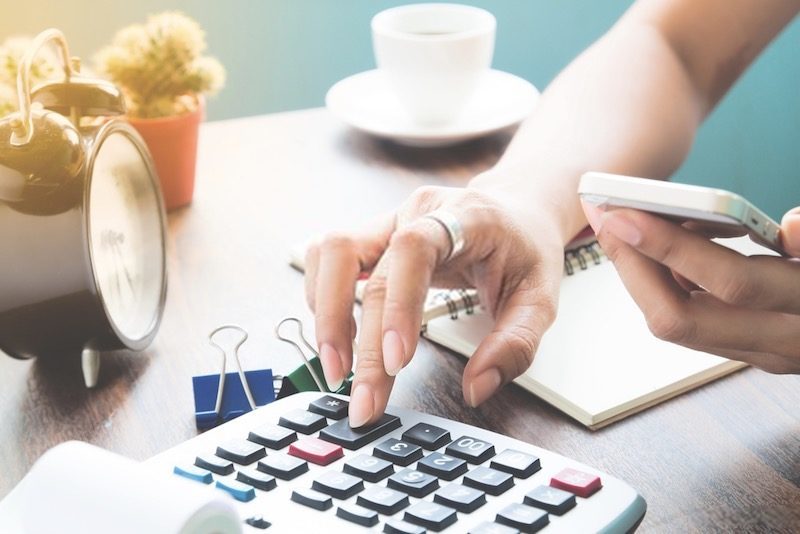 A PCP is one of the most common ways to get a new or used car without having to pay out a big chunk of money upfront. Initially, you pay a deposit and then enter into a contract where you pay off the rest of the balance in a series of monthly instalments.

Once the contract comes to an end which is usually around three of four years later, you can either choose to pay the balloon payment to own the car or give it back to the finance company.

The length of time of the contract can seem a little long, so there is an option to pay off PCP early.

When Can You Pay Off PCP Early? 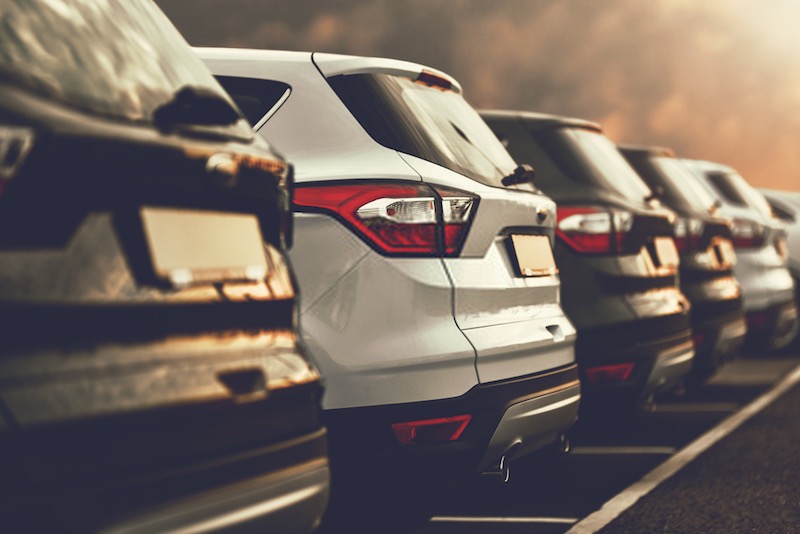 Paying off PCP early means you have to pay a settlement figure to the finance company. You can do that if you want to end the contract or if you want to upgrade the car.  This will be the outstanding balance you currently have on the agreement. If you choose to pay this fee, you then own the car outright and the contract comes to an end. The finance company can only charge you for two months of interest on your current loan balance when they decide on your settlement figure. This means the overall interest you end up paying on the contract is a lot less than if you continued until the agreement ends naturally.

What Are the Pros of Paying Off PCP Early?

Settle the payment early means that you now own the car and have nothing else to pay to the finance company. This is particularly beneficial if the settlement figure the lender gives you ends up being less than what the total sum of your remaining monthly payments is. However, this situation is only likely to happen when you’re reaching the end of the PCP deal.

Instead of keeping the car once you pay off the PCP early you may choose to resell it or trade it in. You can use the cash or the equity in the car to put towards a brand new deal. You can trade in the car whilst still being under your PCP plan, you just have to get the new finance company to contact your old one directly and pay them as you aren’t the legal owner of the car without paying the settlement fee.

Even paying off your PCP finance early means you should still benefit from any of the incentives your lender gave to you when you first entered into the contract. This could be anything from a discounted price, a part-exchange deal, a discount on a deposit contribution, free MOTs or equipment and so on.

All you are doing by paying off a PCP early is reducing any interest that the loan would be accruing if you kept on with the monthly payments. This means that you will be cutting the amount you are paying for the car by a significant amount.

What Are the Cons of Paying Off PCP Early?

If you want to pay the settlement fee you have to have that money readily available, which can be a disadvantage. You can also use a loan to pay off the settlement figure, but you’ll end up paying interest on that and you have to make sure that the rate is less than your original PCP contract.

You can’t use the money from the sale of the car to pay off the settlement fee because you don’t legally own the car, so you can’t sell it on. You can, however, negotiate a sale with your finance company and a potential buyer will be able to purchase the car straight from the company.