If you are currently in a hire purchase (HP) or personal contract purchase (PCP) plan then you may want to pay off your finance early. However, this may not be a very cheap option but being able to afford it could save you more money on the interest rates.

When you get into a car finance contract you enter into a 3-5 year agreement with a lender. Through those years your circumstances can change and those monthly payments can become a bit of a burden. There can be a whole bunch of reasons why you want to get out of a car loan early, so you need to figure out the best options you have that won’t make a huge dent on your finances.

Should you settle a car finance contract early? 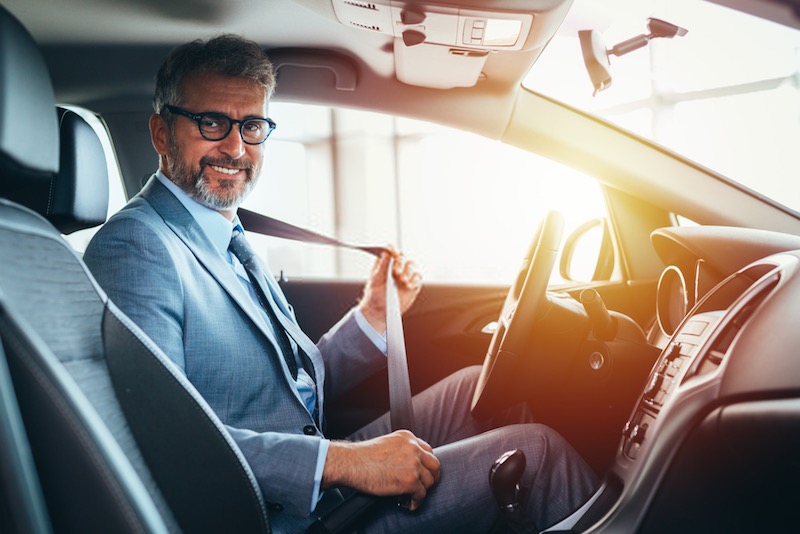 Depending on a number of different things you may want to settle the contract early. Before you go ahead with the process, think about the following things:

There are two ways of ending your contract with a PCP. You can either voluntarily terminate the contract, or pay it off early.

With a voluntary termination, you are allowed to walk away from the car and hand it back to the finance company without having to pay for any extras. This is ideal if you can’t afford the payments on the car. However, you can only take advantage of this deal if you’ve paid off half of the overall amount including any interest and fees that the contract states. Because you are paying this off in monthly instalments and the large balloon payment at the end, this halfway payoff point is usually towards the end of the contract anyway.

Going through a voluntary termination is a better option if the value of the car has depreciated a lot more than you expected at the start of the contract. This is because if you end up paying off the car loan early instead, you end up being the outright owner of the vehicle that ends up being worth less than what you’ve just paid for it.

If you have the funds available, paying off a PCP early is definitely an option. To know how much that amount would be you have to get in touch with the finance company and they will be able to give you a settlement figure that will put an end to your contract. The total amount includes all of the money you still owe on that car, plus an extra fee that compensates the lender for the interest they will be losing by you not continuing with the loan. The balloon payment also has to be covered too.

Once you pay off the entire sum of the car, you become the outright owner. This entitles you to sell it on or keep it.

With an HP contract, you have very similar options that you do with a PCP deal when you want to end it early.

Much like a PCP you can voluntarily terminate the contract early and walk away from the car without having to pay off any more monthly payments. You still have to cover half of the overall costs. The big difference is that an HP contract doesn’t include balloon payments because the monthly instalments are higher. So the halfway point of the contract can actually be reached a lot faster. You also borrow more money with an HP, so returning the car earlier saves you more money on the interest.

You can also pay off an HP contract early. The settlement figure is the current outstanding amount left on the loan plus a termination fee. This fee can’t be charged if you’re paying £8,000 or less. If you end up repaying more than this amount, the fee then gets capped to whichever the lower amount is between 1% of the amount you’re paying off early or the remaining interest on the loan.

If the fee ends up being the remaining interest on the car, you actually end up not saving any money by paying off the contract early. Once the deal has been settled you then own the car outright.

Ways you can settle your contract sooner 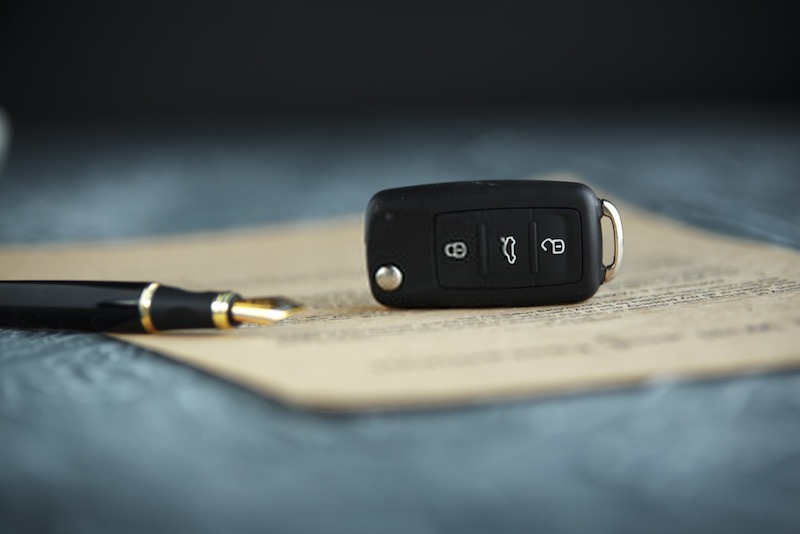 If you still want to pay off your contract sooner and the thought of the fees hasn’t put you off, then here are some tips on how you can settle up a lot earlier than the agreed term of the deal.

The first and most obvious way of settling the contract early is by making more monthly payments. If you can afford them, your finance company might agree to take two payments from you per month rather than one. No matter what the length of the contract is, you’ll end up paying it off sooner if you’re making more repayments and will end up saving money on the interest.

Look at your finances. If you can afford to you should round up your monthly repayments. This is a great benefit if you round up to the closest £50. It might not sound like so much money, but looking at it in the long-term it can save you a whole lot of money on interest.

If you have a large lump of money that you don’t know what to do with then why not make a larger payment towards the car. Finding yourself with some spare cash can help towards a one-off payment that wipes out a larger chunk of that debt, leaving you with a lot less interest to pay off afterwards.

Have you considered changing your car insurance or refinancing the loan? Looking at how much you’re paying for your car insurance and searching for a better deal helps to save money that you can put towards the car finance payments instead. If you have good credit then you may also be able to refinance the car loan as well. This could result in a shorter loan term with a much better rate of interest.